The Father & Son Tournament plays host to over 600 players, coming from all over the United States and 5 foreign countries.

The formats played for the Father & Son Tournament are captain’s choice, best ball and alternate shot. The team to beat this year will once again be Bryan and Bryce Kendrick who hail from Tennessee. They have won three times in the past four years – including the last two in a row.

Also happening this weekend is the Mother & Daughter Team Classic, which will be played for the third time on Thursday and Friday. The two teams playing in the tournament will play Wachesaw Plantation East and Pine Lakes Country Club.

Thursday evening is the Family Affair event at Legends Resort which includes demonstrations and skills contests, which Wilson Staff sponsors. The awards banquet on Saturday will also take place at Legends Resort and will be catered by Logan’s Roadhouse. 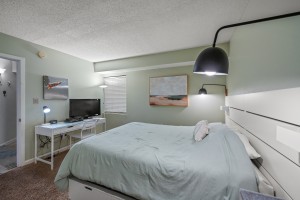