Many of us that love this great game were introduced to it by our fathers.  I sure hope that this will continue in the future.  Every year Golfweek names a Father of the Year honoree.  The 2015 Father of the Year is Don Padgett II.

Don Padgett II, 66, made his first hole-in-one at age 8 at the American Legion Golf Course in New Castle, Ind. where he also helped his father in the pro shop and his mother in the clubhouse restaurant.  He became a PGA member and spent more than 30 years as vice-president and general manager at Firestone Country Club in Akron, Ohio, and president of Pinehurst (N.C.) Resort.

Padgett II is the father of Don Padgett III, who runs the PGA Tour event at the club where he learned the game, and Jennifer, a schoolteacher.

Congratulations to Don Padgett Ii and the entire Padgett family.

FATHER OF THE YEAR HONOREES 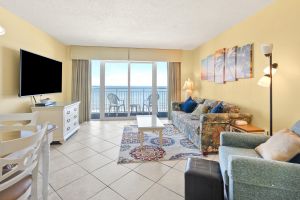