Every year, golfers and spectators alike look forward to the first and what some think is the best major of the year…… The Masters. Those that are familiar with the Myrtle Beach golf scene look forward to the Monday after The Masters. Back in 1994, Hootie and the Blowfish started a little golf pro-am in the Myrtle Beach area and named it MAM (Monday after the Masters). It has since become one of the top Celebrity Pro-Ams around the country. Thanks to Hootie & the Blowfish and the Monday after the Masters events over the years, millions of dollars has been generated for children’s educational programs and the South Carolina junior golf program.

This year, as a new feature a helicopter will be flying in and dropping 1000's of numbered golf balls onto a target. When you 'buy' a ball, you will get a number for each ball you buy. If your number is closest to the target, you win!

In addition to the plethora of professional golfers that participate in the event, here is the list of celebrities set to be there for the 2017 event:

The tickets for the Monday after the Masters event went on sale back in February and sold out quickly. Tickets for the various events and concerts prior to the actual round of golf on Monday are still available. If you feel lucky – take a trip out to the Barefoot Dye course on Monday and see if you can’t score a ticket for the golf event. Who knows – you might get lucky and see some of the famous people and get a few autographs as well! 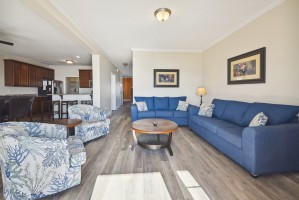